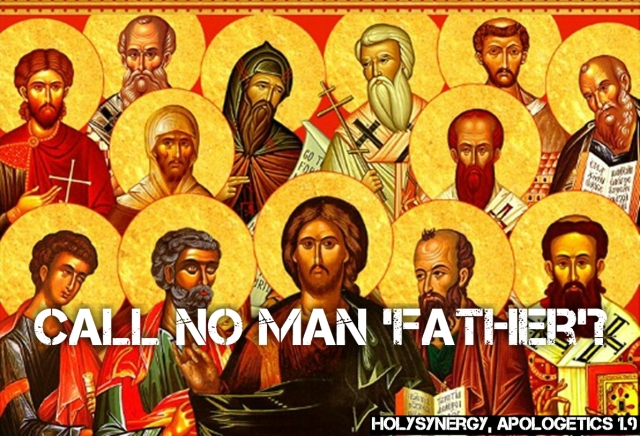 If you have ever come across a Protestant, one common argument that you may have heard is “The Bible says to not call anyone father.” The scripture passage that they are  referencing is Matthew 23:9 in where Jesus says to not call anybody on earth your father. However, this must be taken in its proper context from the understanding of that time period and from Jewish lenses. In that time period, the Roman kings would identify themselves as “Father God” to replace the True Creator. Considering that this is blasphemy and outright idolatrous, Christ warned to not identify anybody on earth as “Father” in the context of “Father God”, for such would be idolatrous.

If Christ implied to not use the term “father” within itself, then we’d have to conclude that He and the scriptures have contradicted itself. Since Christ is God and cannot do so, nor can scripture since its inerrant and inspired by the Holy Spirit Himself, that’s impossible. All throughout scripture, the term Father is used by God Himself or His disciples.
Luke 14:26 – “If anyone comes to me, and does not hate his father, and mother, and wife, and children, and brothers, and sisters, and yes, even his own life, he is not able to be my disciple.” Note, Christ clearly used the word father to refer to the earthly male parents of our life on earth. Christ is clearly not against the use of the term, for even the fourth commandment says to “honor your father and your mother.” Would this mean that God is contradicting Himself? Absolutely not. Again, context needs to be considered.

Later, in the book of Luke chapter 16:24, Jesus says the following when giving a parable: “And crying out, he said: ‘Father Abraham, take pity on me and send Lazarus, so that he may dip the tip of his finger in water to refresh my tongue. For I am tortured in this fire.’ ” This is also why in the book of Romans, Paul calls Abraham the “Father of us all.” (Romans 4:16-17)

Therefore, the reason we identify deacons and priests as ‘Father’ is because of their pastoral role as spiritual fathers in whom tend the flock, us as the spiritual children. This is the very continuation of how the ancient Jews identified the priests of their time period, thus St. Stephen the martyred deacon’s identification of the Jewish elders and priests as “fathers.” (See Acts 6:14) 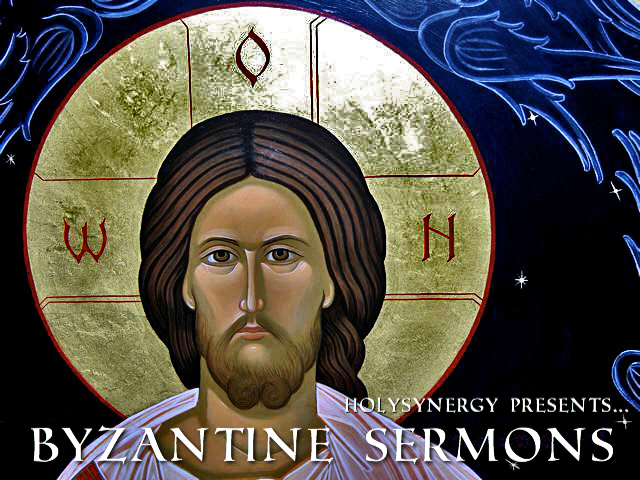